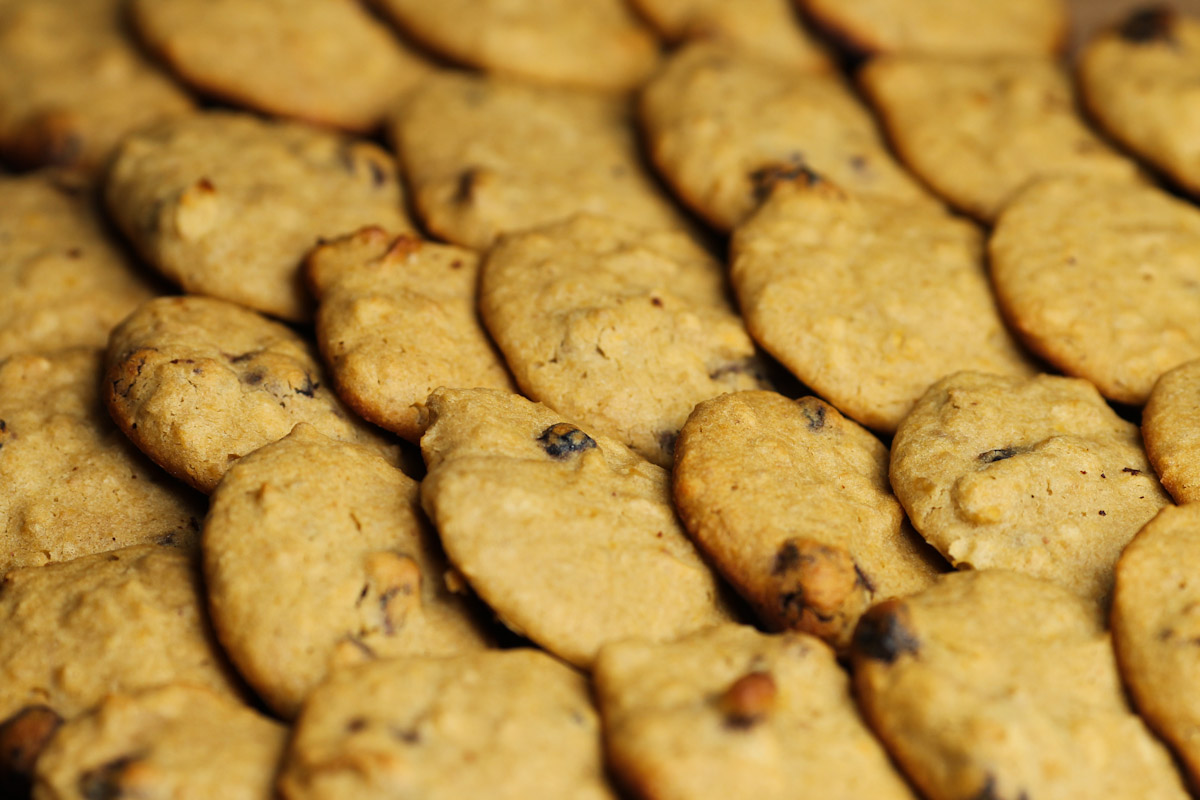 I found out that gluten was an issue when my daughter was reacting to my breast milk. She had terrible sleep and digestion issues until I took gluten, dairy and soy out of my diet. We thought that was the end, but our digestion problems continued. Through stool samples, testing and the mother of all elimination diets we know we have a lot of food intolerances due to gut bacteria and missing digestive enzymes. We still don’t know the whole story yet, but we are well on our way.

Based on the combination of our food issues, it became impossible to find pre-made snacks for my son to take to school that were also nut free. We tried every pill for dairy and they do not help. We can’t eat most grains, mostly everything has to be cooked, whole vegetable and legume groups are out and it’s boiling down to being an issue digesting cellulose. So, yeah… shopping became difficult. This was not my first time at the adversity-rodeo however, so I promptly developed delicious recipes so that my son will not feel left out and still get to eat his favourite things. On top of that, these are school safe so that other kids with severe nut allergies will not have to be concerned. With great gut bacteria you need to cut out foods that feed it, so I make my foods low glycemic.

Get ready to eat some amazing cost effective snacks! 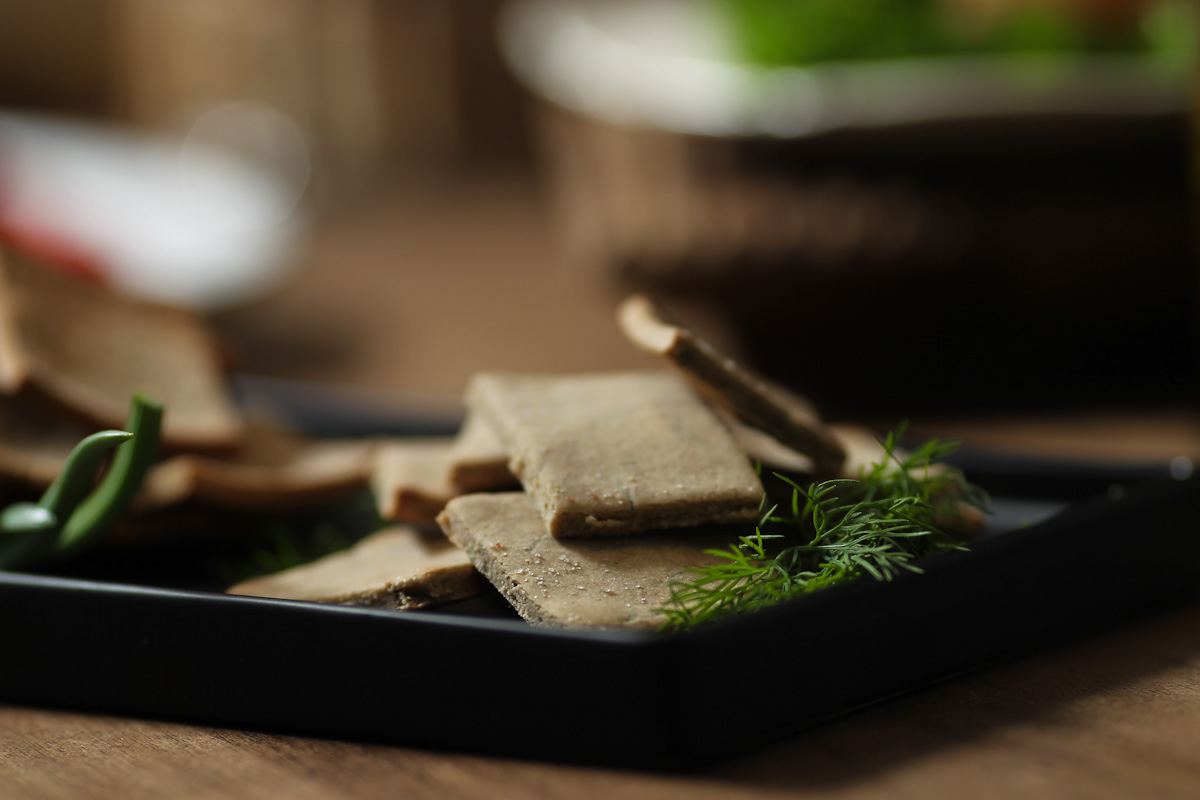 I love crackers and I used to adore crackers and cheese. Having issues with a lot of grains and seeds doesn't leave many store bought cracker options, however. I've found that on the whole, the flour of any grain or legume, after baking, isn't as difficult to digest as the whole cooked grain. So if you need that for any reason, more processed is the way to go.

These are super delicious and look gorgeous on top. Perfectly decorated with pickled veggies and cheeses you can eat. They are also hardy too, so great for scooping up your favourite thick dips.

Alternates: basil, tomato powder, dried onion flakes, dulse flakes and salt to taste OR 1/2 cup nutritional yeast (or whatever cheese you can eat — a lot of vegan cheeses have peas or corn in them, so if be sure to read ingredients for anything that bothers you) and dulse flakes to taste. 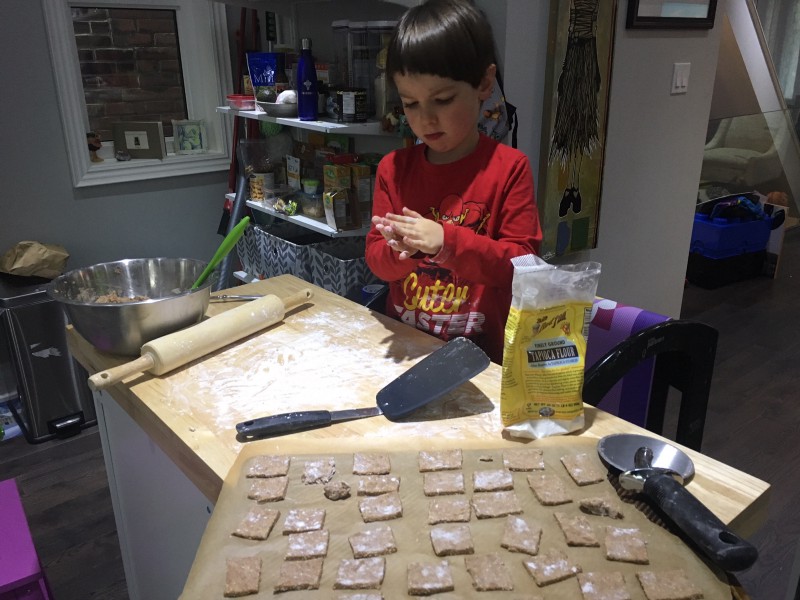 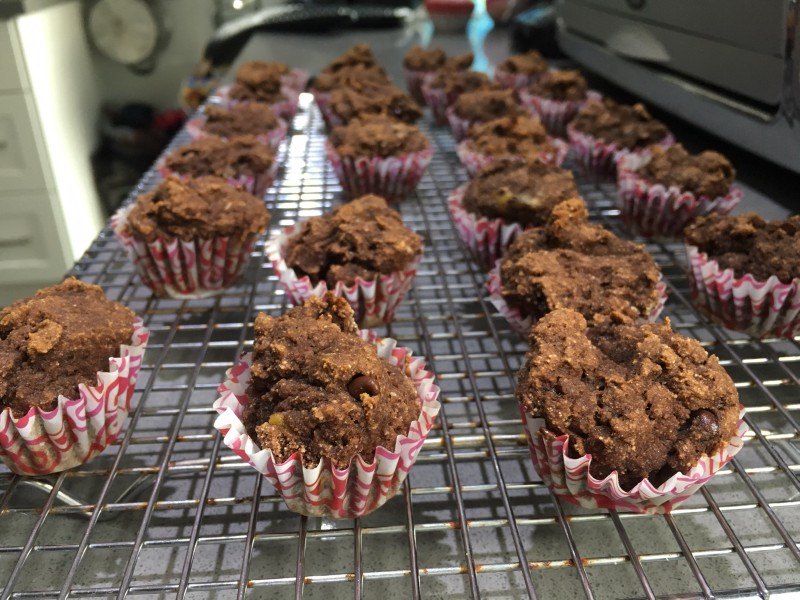 With limited ingredients, it's important to have a variety of textures as well as flavours in your pantry. I love these coconut bites because they are more dense than a muffin and more chewy than a cookie. Also they give you a lot of chocolate flavour without a lot of sweetness.

Aquafaba can be substituted with eggs, or other starchy egg replacers. 3 tbsp of aquafaba is basically one egg. Depending on your egg substitute you may need to prepare your ‘eggs’ separately. Lots of egg replacers use potato or corn starch, so if you have issues with those, be sure to read labels. 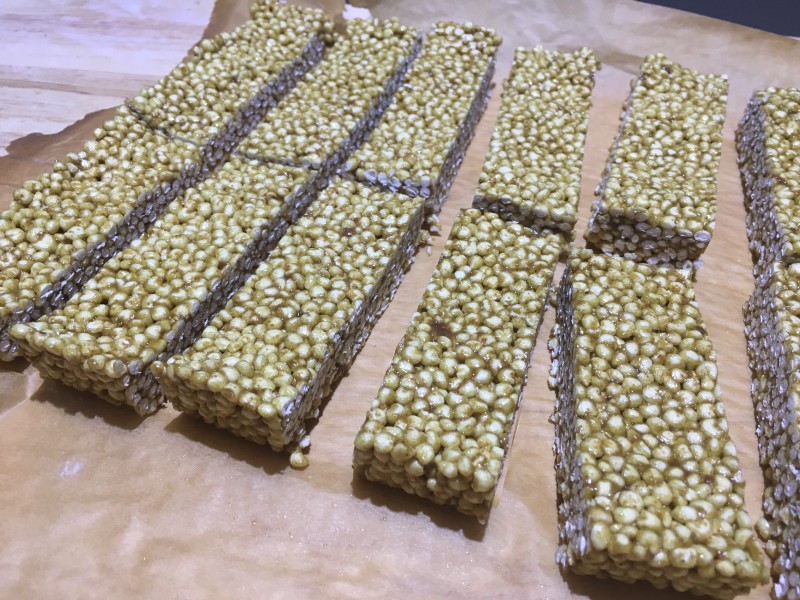 If you are doing a plant-based diet, it's important to get your protein. Millet is a full protein grain, and having it puffed makes it easier to digest then the hydrated version as some starches are broken down by dehydration.

My son loves his cereal bars and I need to make him some more and get a good glam shot of them, as we go through them fairly quick. It's a nice feeling to not have to guard the treats, because they are all very good for you. That's a nice upside to having digestive issues. Lol.

Buy the puffed millet and quinoa. I tried making this at home and it doesn’t work. I couldn’t find any in stores, but found a lot online. You can sub out agave for the maple syrup or any other butter/nut butter for pumpkin seed if you don’t care about school safe or don’t have issues with sunflower butter. 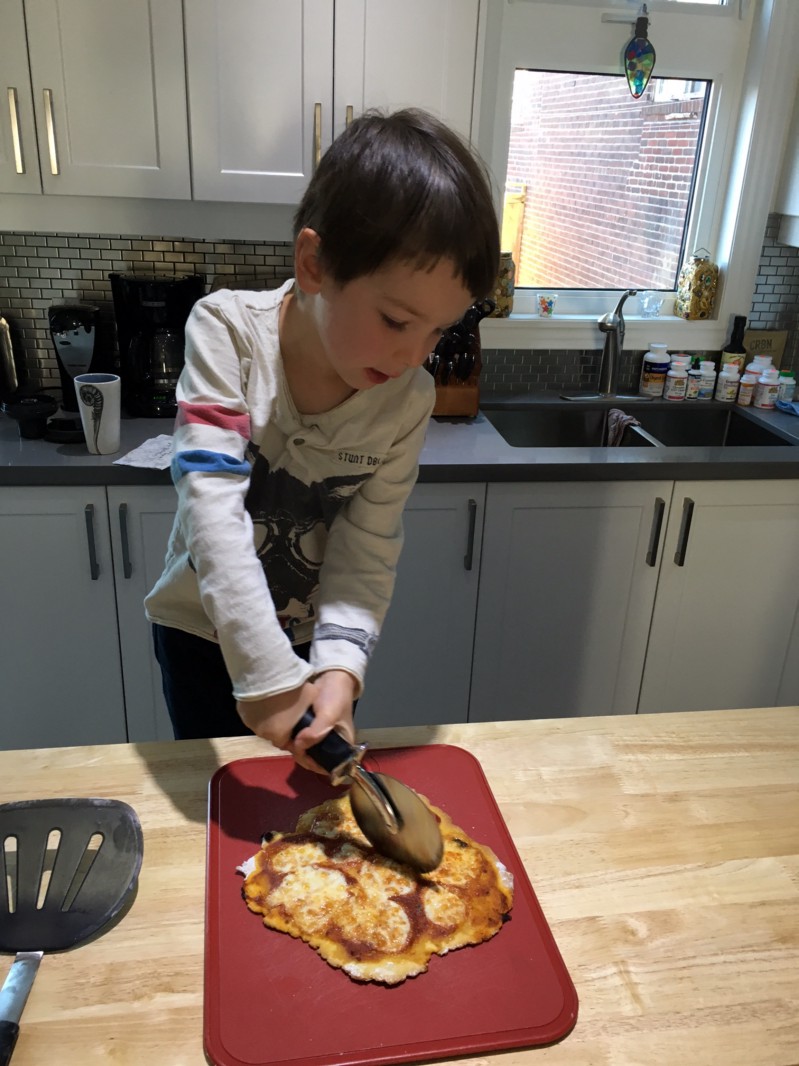 This delicious pizza is easy to make with the kids, or for yourself and is happily formed into other shapes to make thin flat breads to use with appetizers.

A lot of gluten-free recipes rely heavily on similarly hard to digest grains. I like to use sorghum and millet flours as they are full protein grains and they don’t mess with my gut. Tapioca adds in a bit of the stretch you miss with the other two.

My son really loves this crust and you can use your fingers to shape your pie. If you or kids are sticky-adverse, dust your hands in tapioca flour as well as the dough ball when forming.

Flour your hands with tapioca if you are working with your hands instead of a stand mixer with a dough hook. Less sticky, much faster! 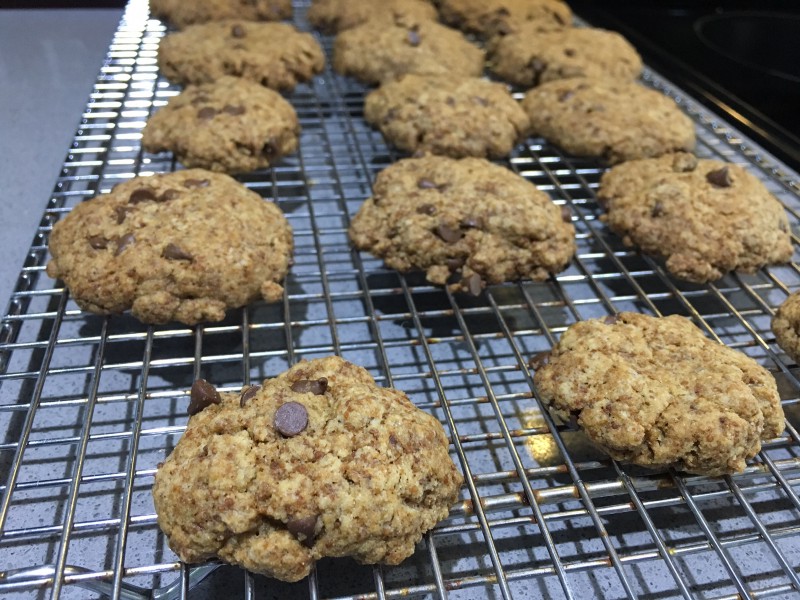 Chickpea flour is the best. After processing or cooking, the FODmap value goes down for most things. As chickpeas are high protein and have one of the lowest amounts of insoluble fiber in the legume family, they are my go-to when creating easy to digest baked goods for my son and me. Sorghum is a full protein grain and I do quite well with that one in flour form too.

One of the better parts of having a low sugar diet is that you don't have feel bad about having cookies for breakfast. Using coconut sugar, which is lower glycemic, enables a lot of tasty cookie meals.

I always choose a non-bleached parchment sheet as we are sensitive to that. They are all available in a variety of prices.